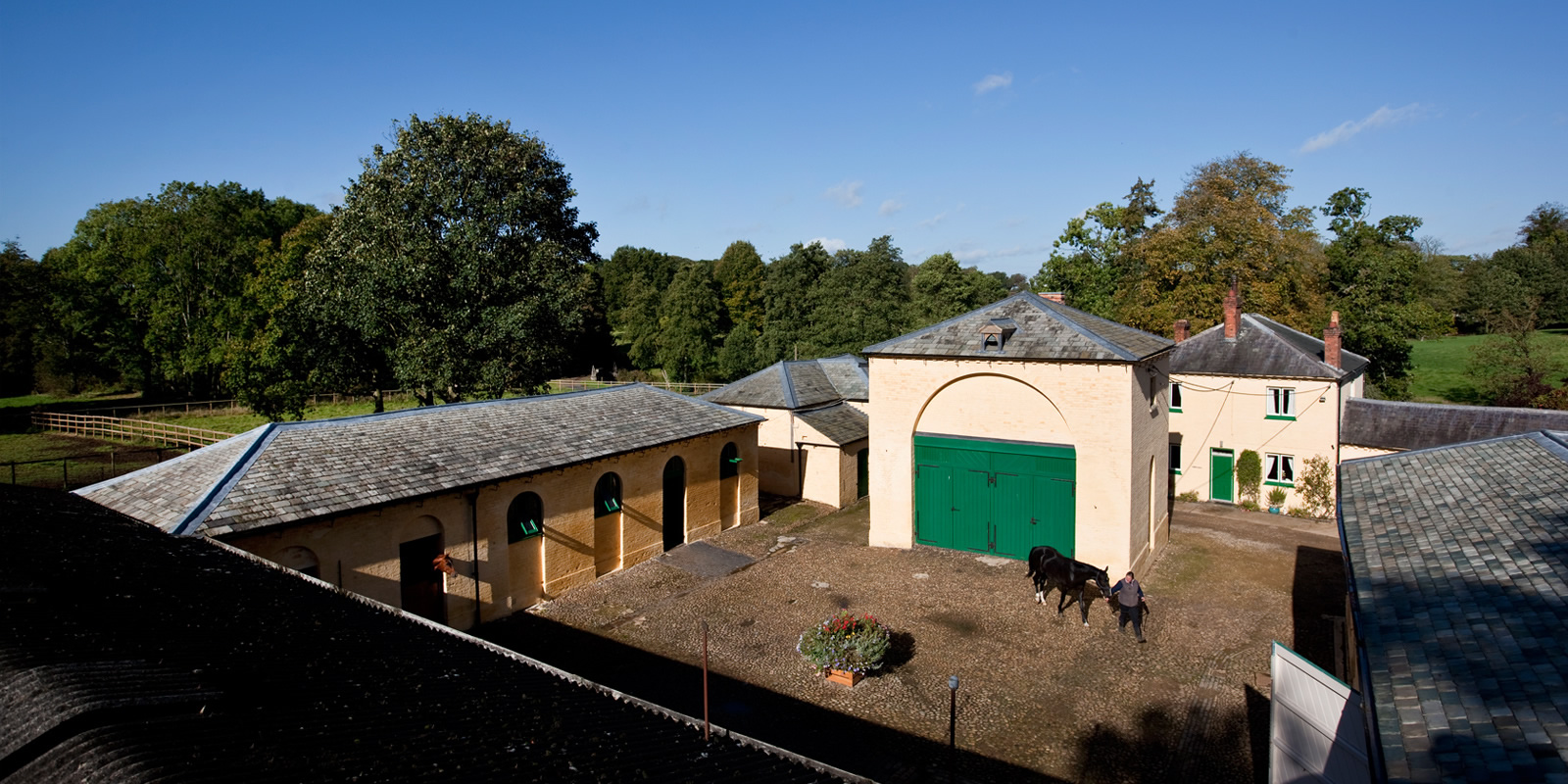 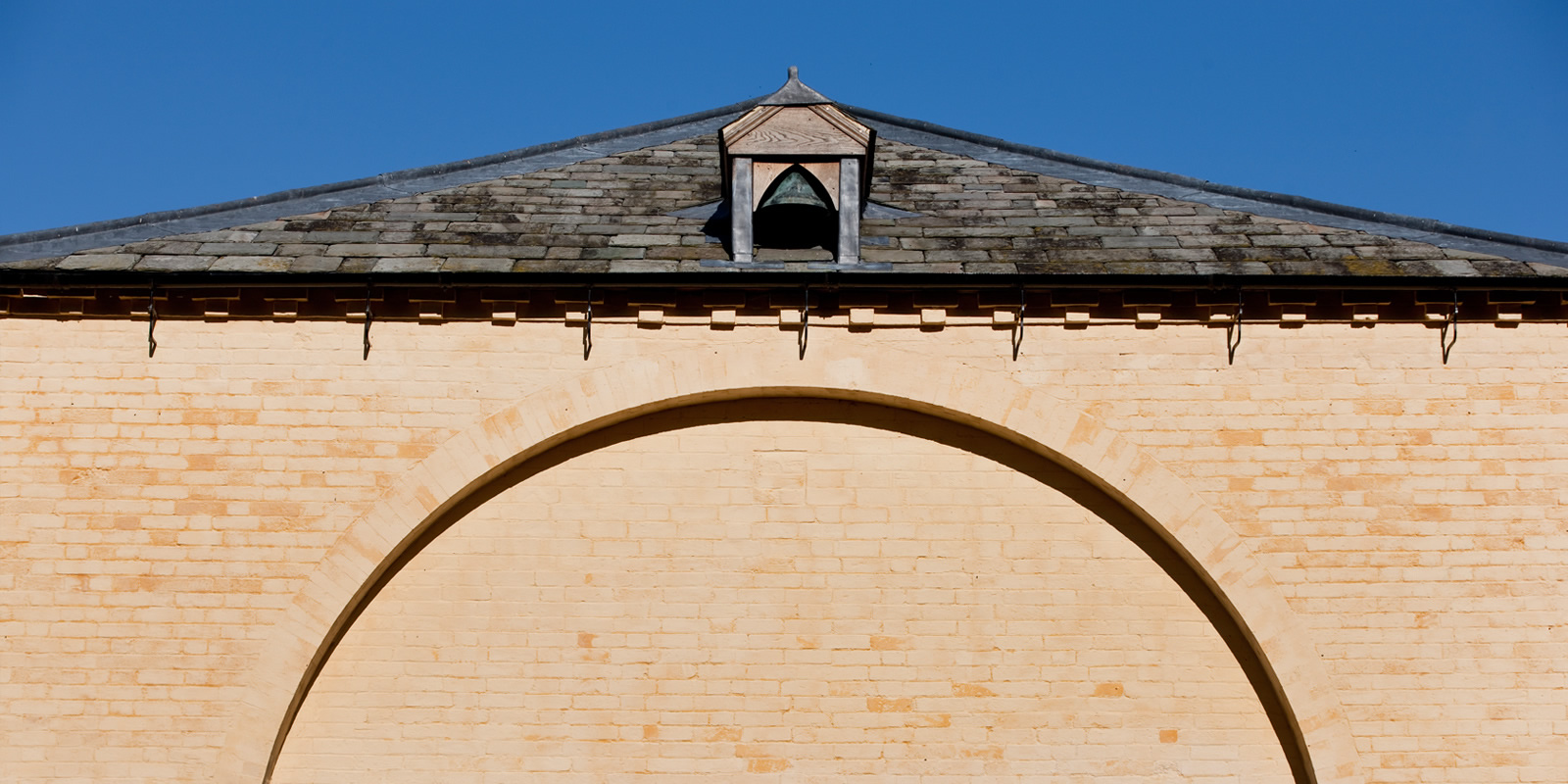 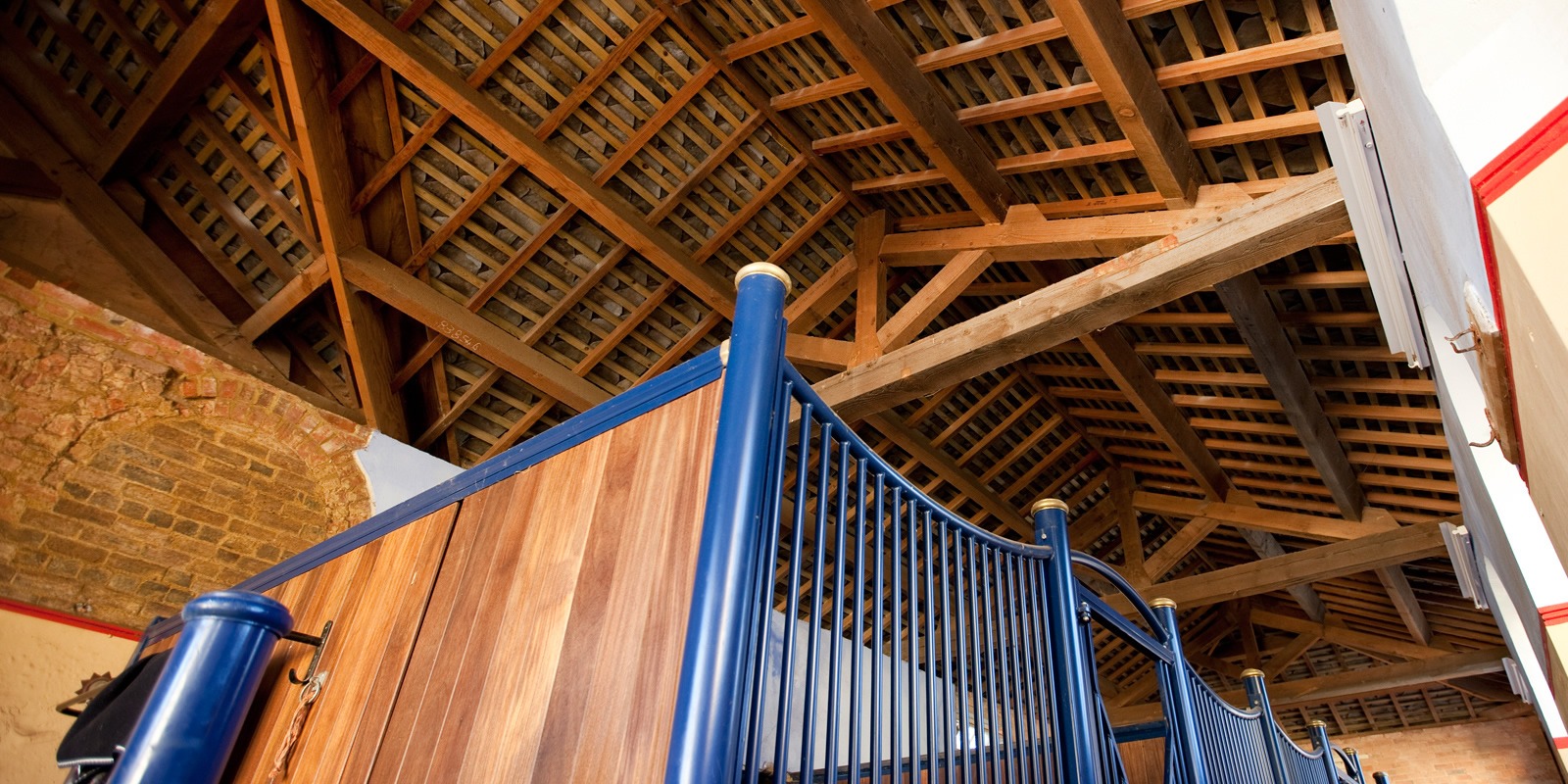 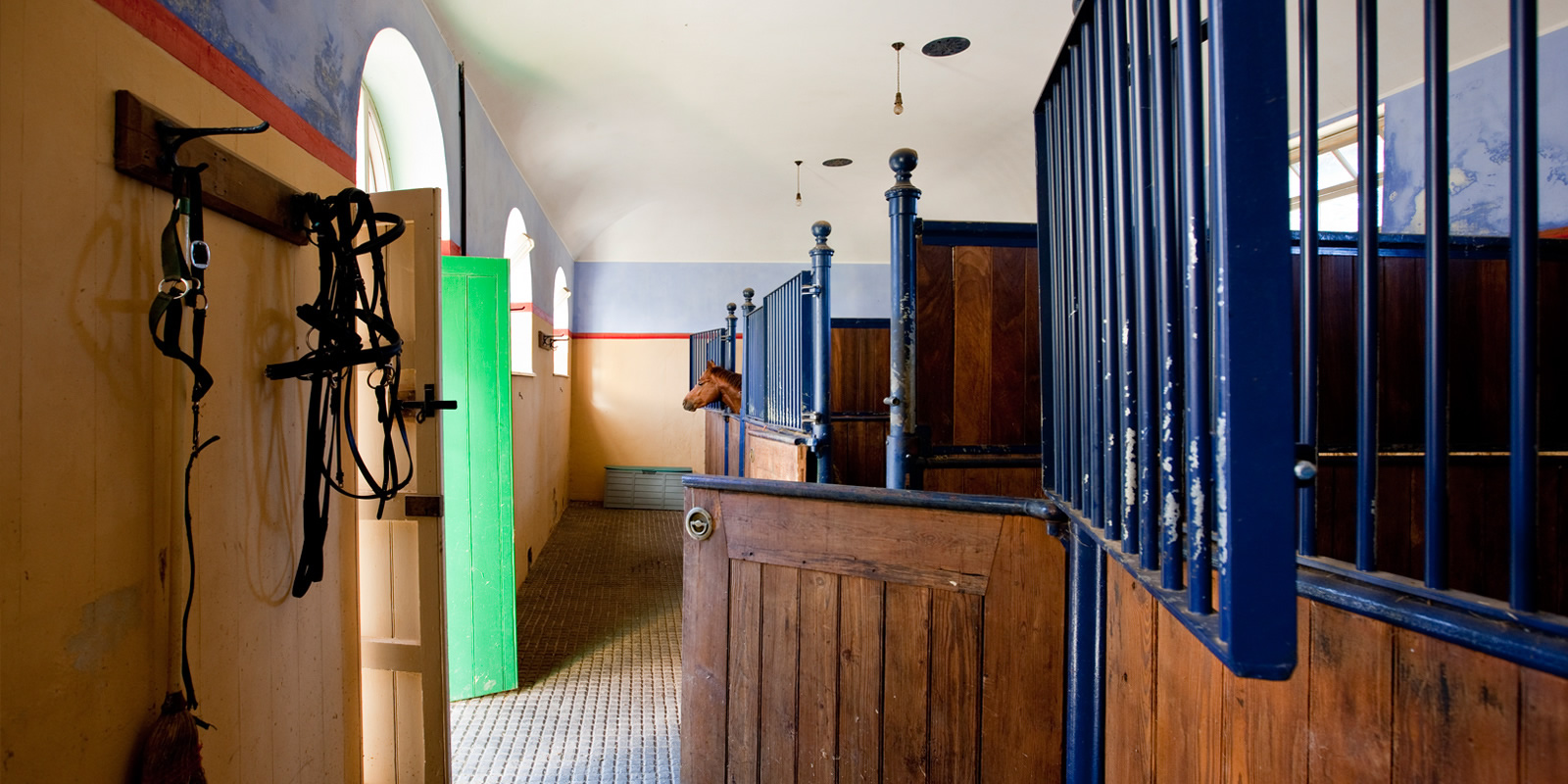 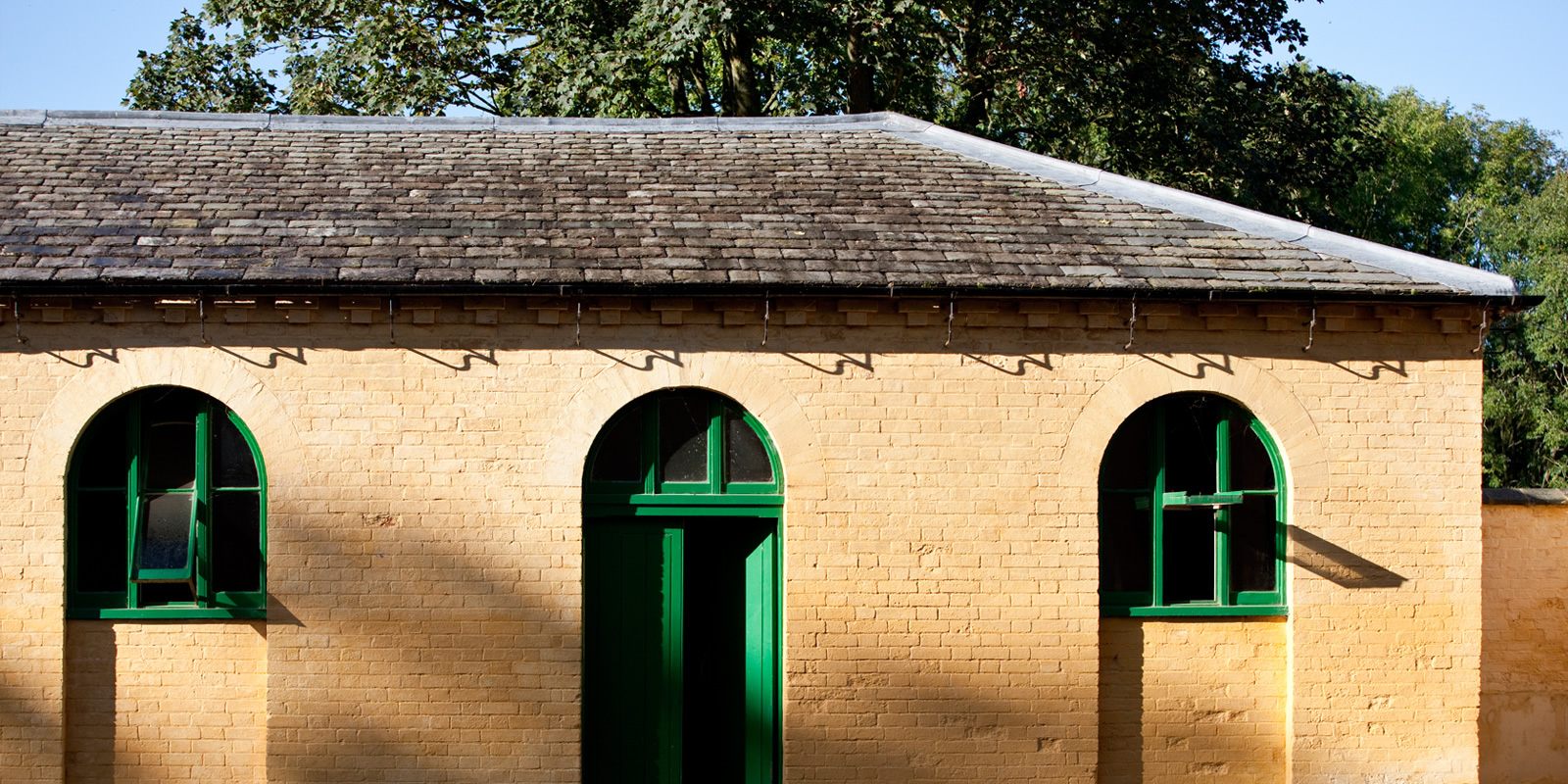 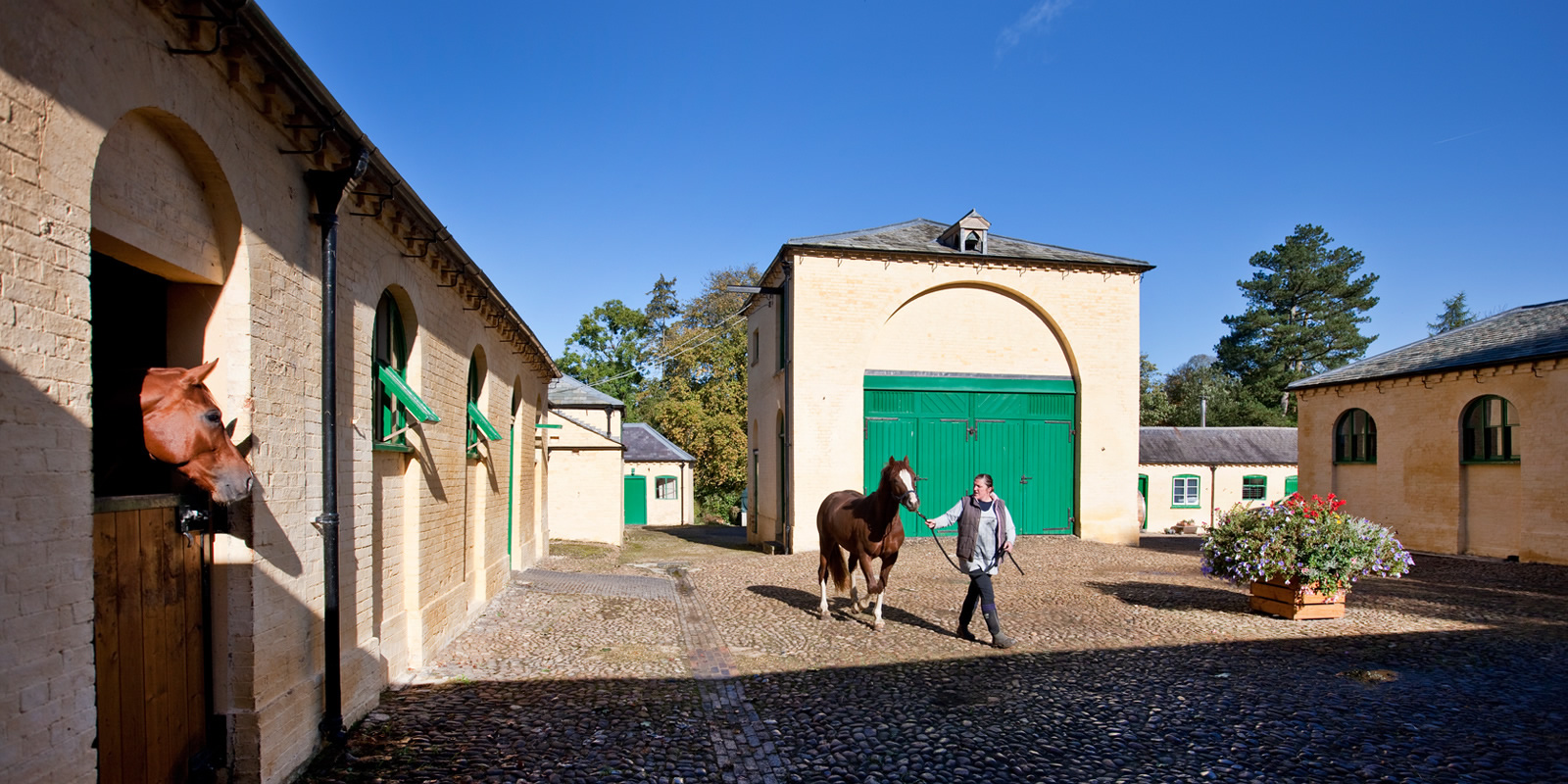 The story of the Sir John Soane buildings dates back hundreds of years. They were originally designed and constructed in 1792 when Sir John Soane was commissioned by the Payne family to remodel their manor house, stables and farmstead.

In 1952, the hall was demolished and the associated buildings and surrounding farmland were purchased by the current owner’s family. For 60 years the buildings had a multitude of uses as the owners struggled to find a viable use for them in the modern world. Eventually they fell into a state of disrepair and were identified by Natural England as a priority for restoration, eligible for grant aid under the Higher Level Stewardship Scheme.

Natural England and the owners commissioned a Historic Building Restoration Management Plan to detail the historical development of the building complex and identify the areas requiring restoration and repair. It also included the production of a schedule and specification of works.

In keeping with Natural England’s ethos and eligibility criteria all restoration work was completed using traditional materials and methods where possible.

The work included selective rebuild of walls and raking out and re-pointing of all mortar, for which traditional lime mortar was used followed by lime washing and painting. The roof was repaired and re-slated using carefully sourced slate and cast iron rainwater goods.Doors and windows were replaced and the stable stalls were restored to full working order.

The buildings have been brought back to life and are now used daily as a stable yard for stallions in a national breeding programme. If Sir John Soane were to see the buildings today he would have no difficulty in recognising them, which is a testimony to their sympathetic restoration and vision of the owners.